Shipping Traffic - is part of the series Nautical Perspectives which explore Trade and Communication – the inherent traces of the human civilisation development.
An animation that seems to be of a breathing being combined with an eerie soundscape, Shipping Traffic shows the movement of cargo ships between the year 2014 & 2015 in the English Channel, an overcrowded place as ships become larger, faster and more numerous. The tanker routes coming into London and Dover are particularly heavy with traffic as shown by the wider areas.
The impact of the shipping routes have always been felt throughout the globe - the slave trade, the access to India, the discovery of the new World, the Vikings explorations, the laying down of telegraph cables – to name a few. These routes are just like motorways, crossing the oceans and when plotted they become a very powerful way to show information about the world – like a snapshot of a place in time. 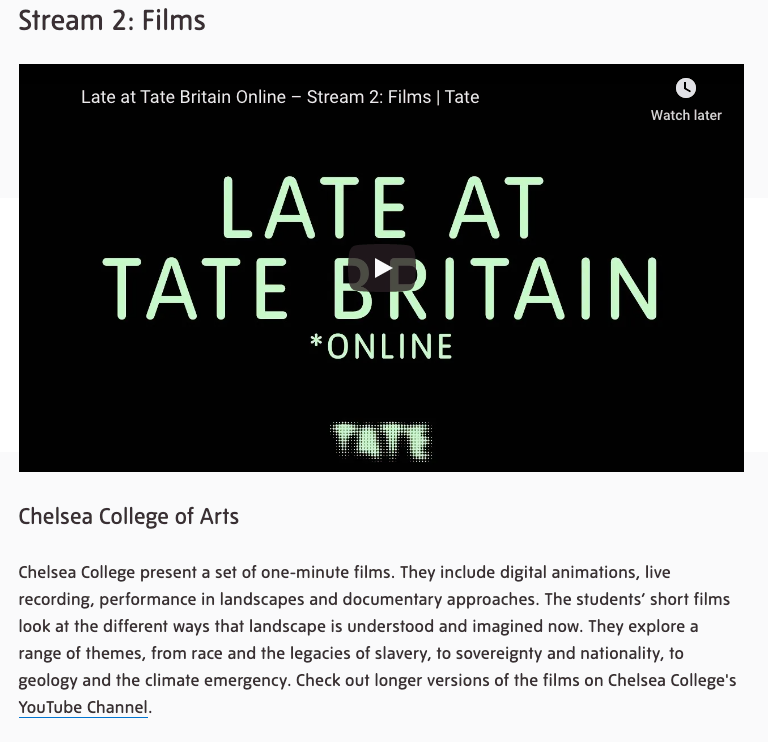 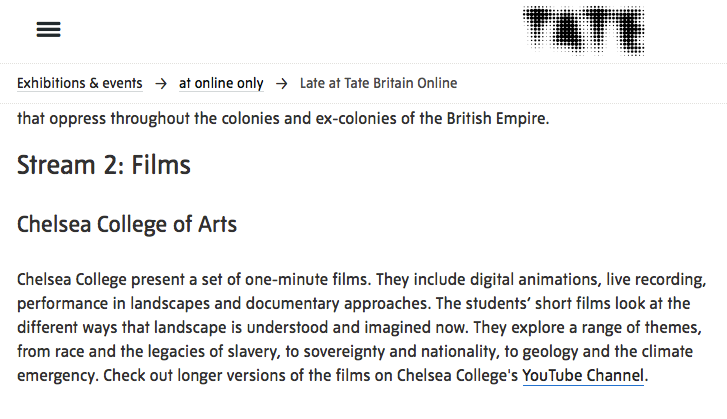 Cyber Disco: In Isolation I Dance

Draining Battery and Running out of Memory
↑Back to Top